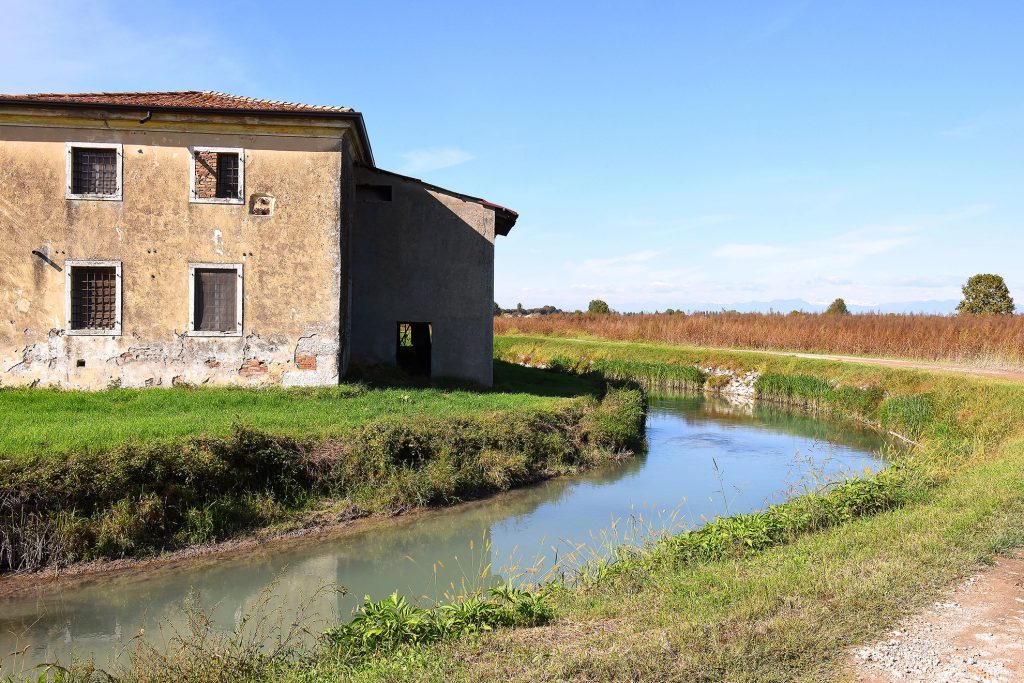 Roverbella Land of paddy fields and orchards The village has existed under its current name since 1182. There is, in fact, a dispute documented in that year in which testimonies were produced relating to lands located in “Roverbella” which were subject to the payment of rent to the Parish church of Porto. The name “Roverbella” […] 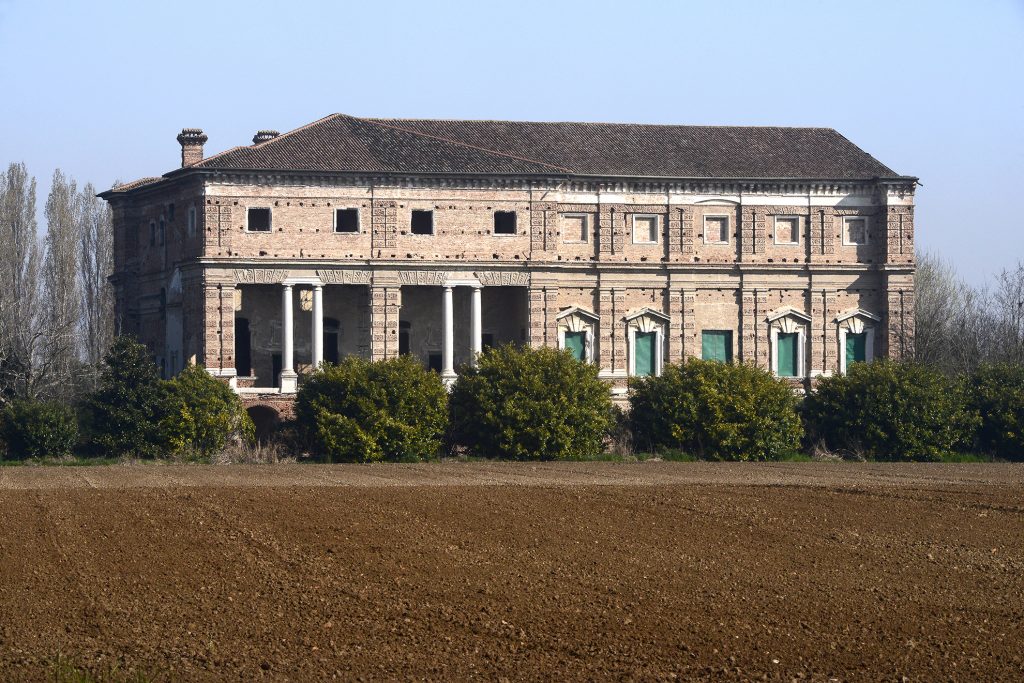 Porto Mantovano Historic villas and countrysideon the outskirts of the Prati Stabili Populated since prehistoric times, findings from the age of the Gauls have led to the hypothesis that it was also occupied in the Celtic period, and likewise the probable discovery of two superimposed necropolises in the nineteenth-century confirms the existence of a Roman […] 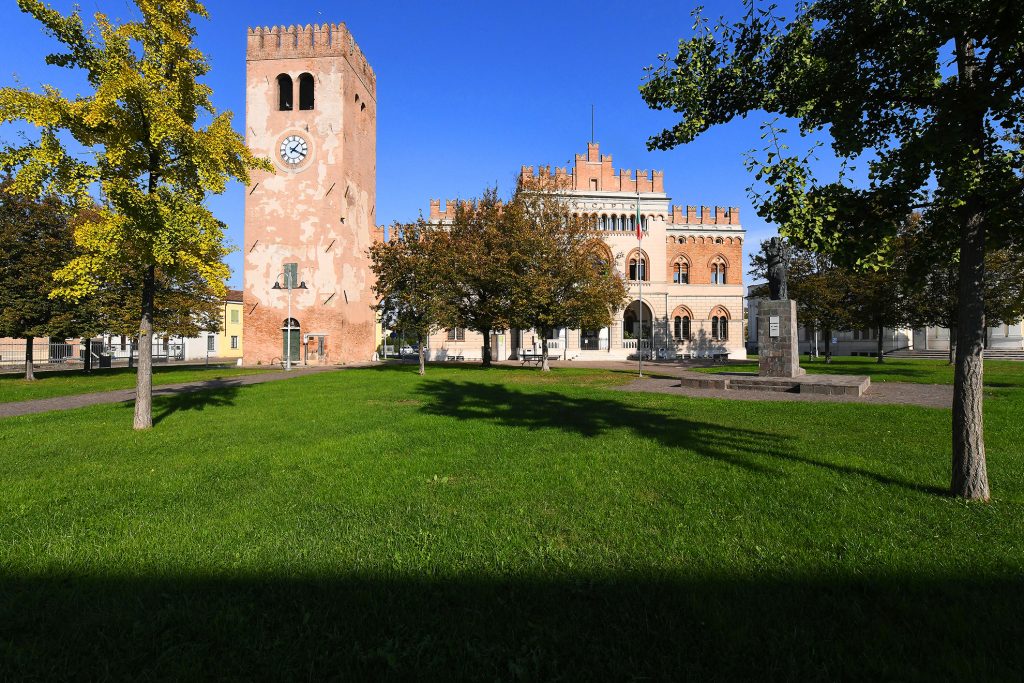 Marmirolo From the Gonzaga family: the theatre and the Fontana Forest In the Middle Ages, Marmirolo was the territory of the Canossa family and, by imperial decree, of Mantua from 1055. It then passed into the possession of the Gonzaga family, who had lands and palazzi here. Evidence of the glories of the time can […] 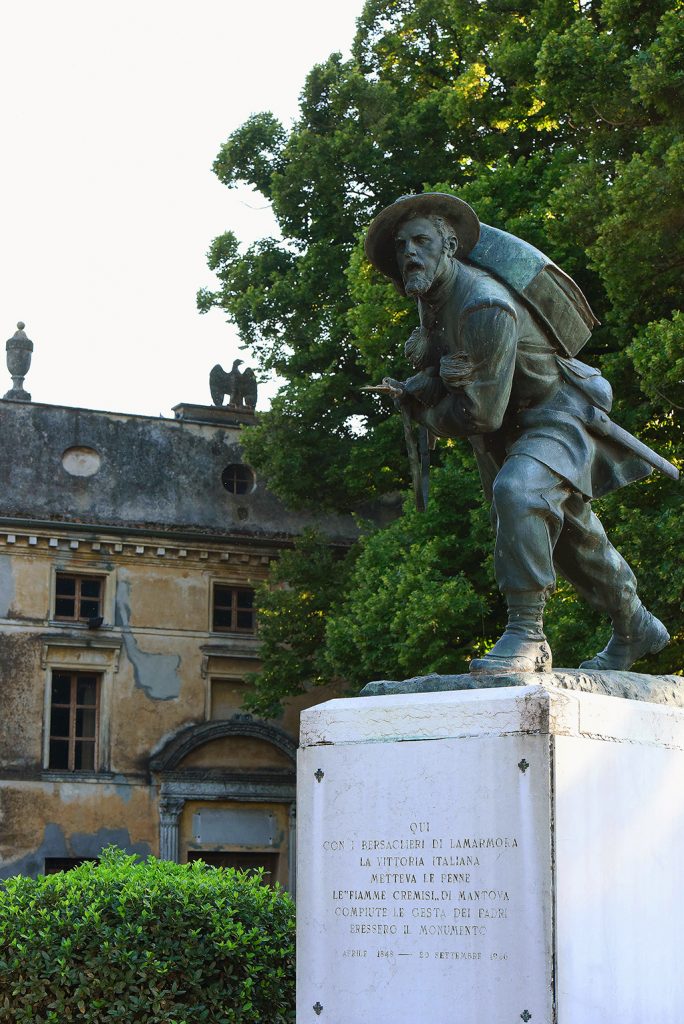 Goito A small town of the Risorgimento Located largely on the right bank of the Mincio river, the town owes its name to a Gothic settlement in the 5th–6th century AD, this settlement probably being built over a pre-existing Roman settlement as the Via Postumia used to pass through here. The area was also inhabited […] 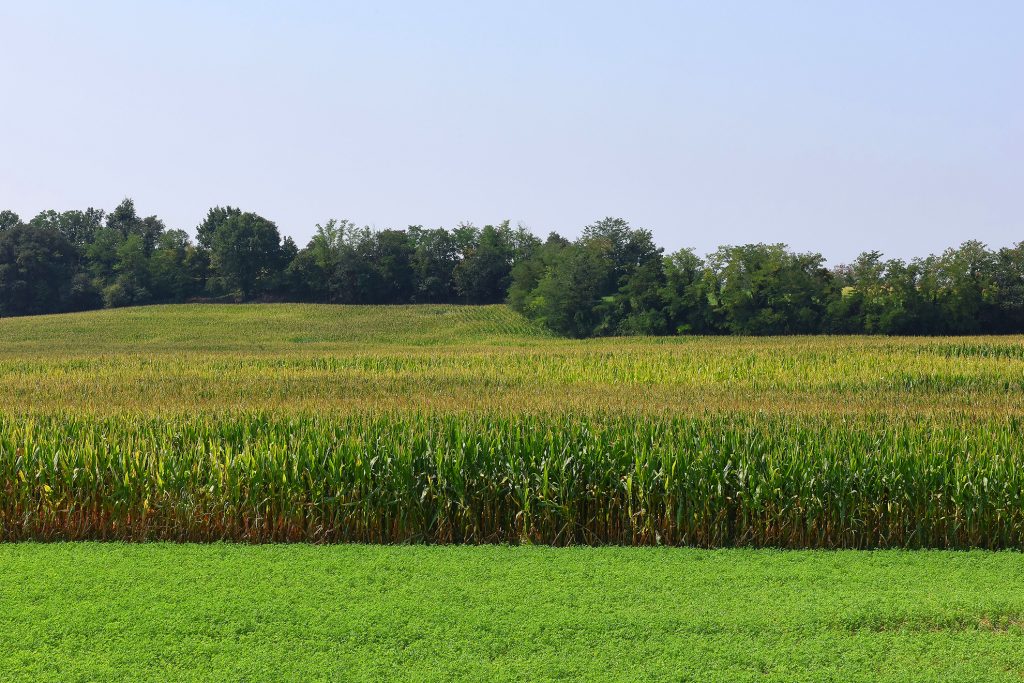 Parco del Mincio MINCIO PARK: BIODIVERSITY BETWEEN LAKE GARDA AND THE PO The water of the Mincio river flows for 73 kilometres through a variety of terrain, from the Morainic hills of the lower Garda to the plain through which it runs to its confluence with the Po. The terrain is punctuated by typical natural […] 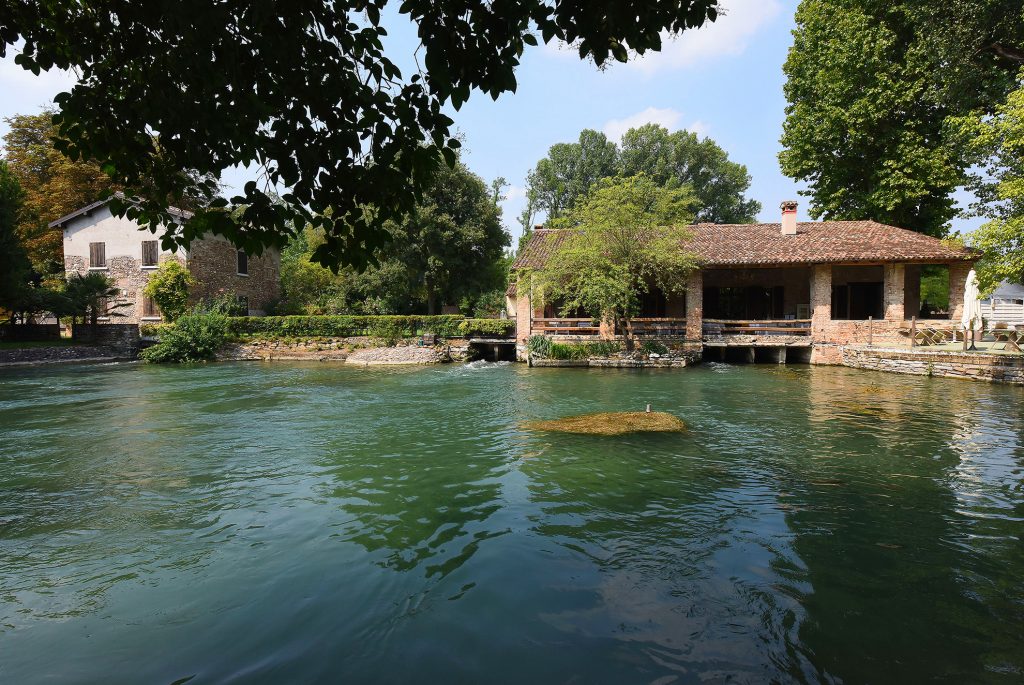 Volta Mantovana IN THE HEART OF THE MORAINIC AMPHITHEATRE Overlooking the Mincio Valley, Volta Mantovana stretches out from the foot of its medieval castle. Findings of the 5th–6th century BC suggest that the area was already occupied during the Iron Age. It is assumed that the castle is of early medieval foundation, but it certainly […]